Alessandro nassiri was born in milan in 1075,where he currently lives and works.

Activities:he graduated with a degree in literature, art history and has been a photographer since 2000.

In 1995,almost by chance, he started working as an assistant for same photographers,one of which was andrea martiradonna.

He displayed his work in june 2001 ,at the villa ghirlanda museum in the “dal Quartiere”(from the neighborhood) exhibit,organized by Politecnico in Milan and the commune of cinisello balsamo.

In October 2002 he displayed his photographic reportage on arts and crafts for the exhibit “l ingegno nelle mani”(intelligence in your hands) at the octagon of the vittorio emanuele gallery in Milan, for the Milan craftsman union.

He participated in the realization of a few shorts,one of which was”contrappunto urbano” (urban counterpoint) by Sergio Lo Cascio.

Philosophy : For alessandro photography is telling stories through images,turning one is gaze at the details of dayly life,at every day actions without necessarily looking for a shocking impact; a disturbing search for something halway between poetry and fun.

Style : He reproduces individuals through the photography of their hands accompanied by names and ages to catch stories of men and women in hidden and peripheral detail of their image.

He accompanies this project with a research of the territory with a glance directed downards, to the paving of plazas and particularly of buldings,united only by the material.

Technique : Photography and audiovisuals ,describes as images in different formats. Single images or a series of images accompanied by music or silence ,to lookat, but also to trample on, conscious of the fact that the trample on,conscious of the fact that the bombardment of images that we deal with daily cannot help but make the photographs something to use,consume and recycle. 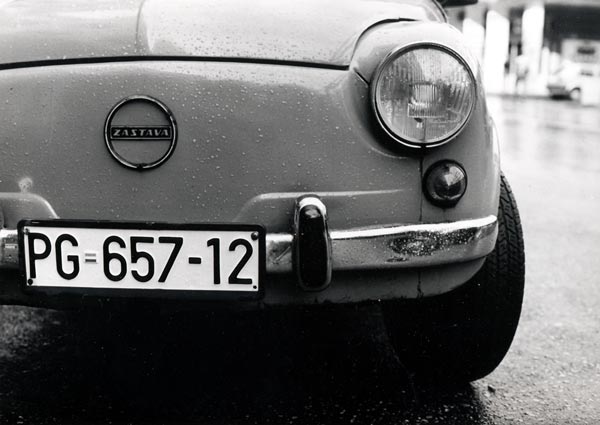 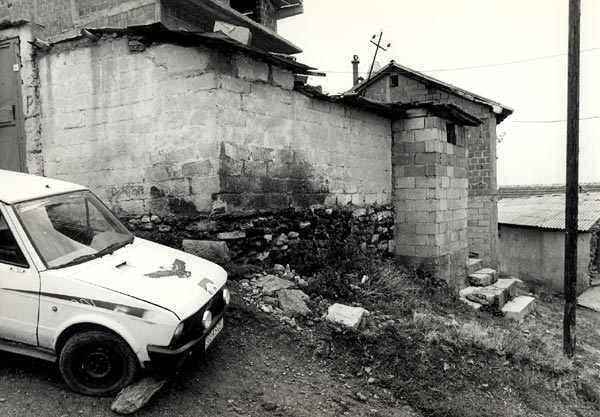 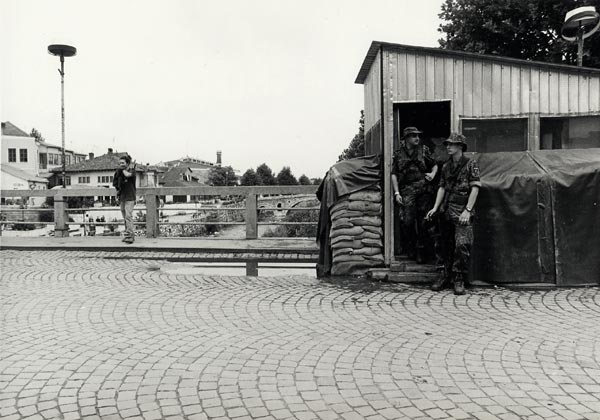 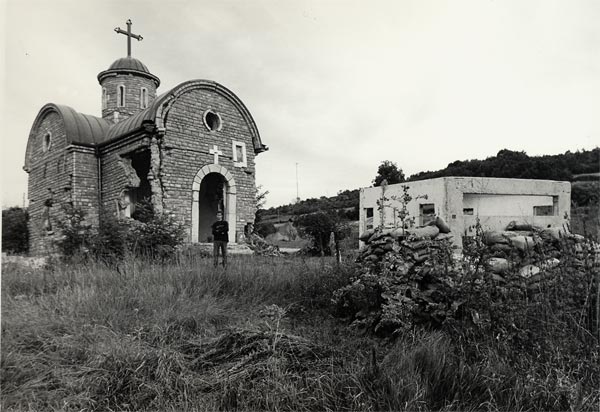 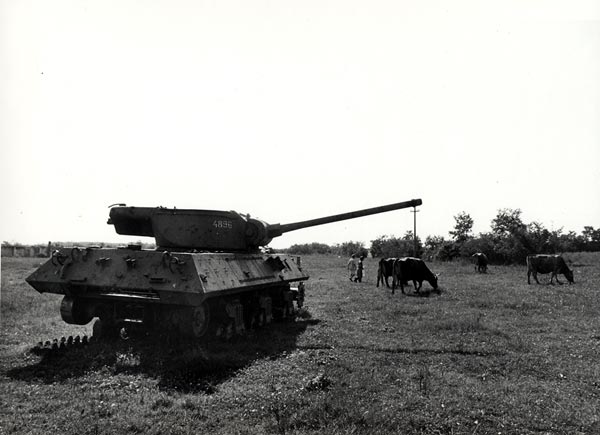 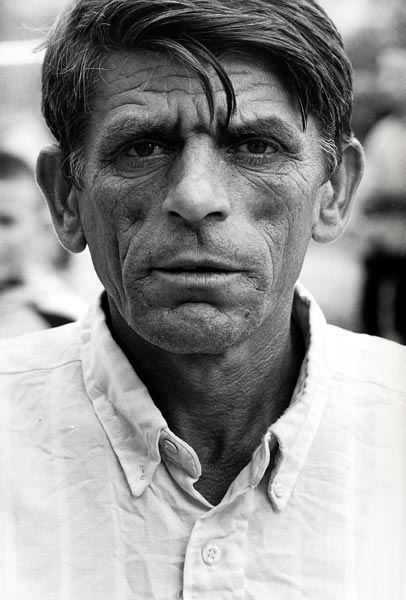 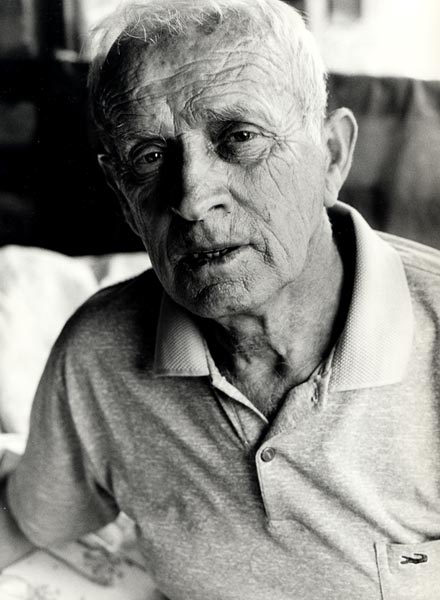 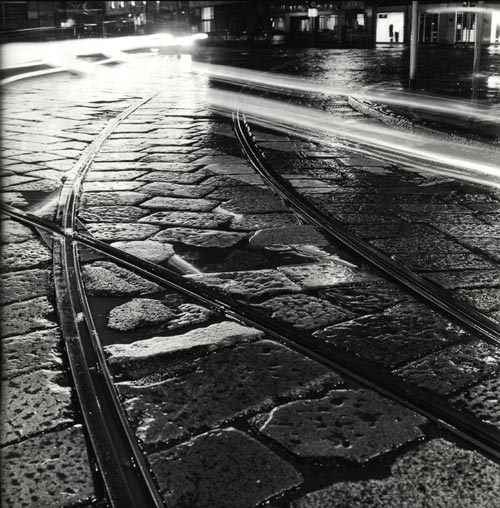 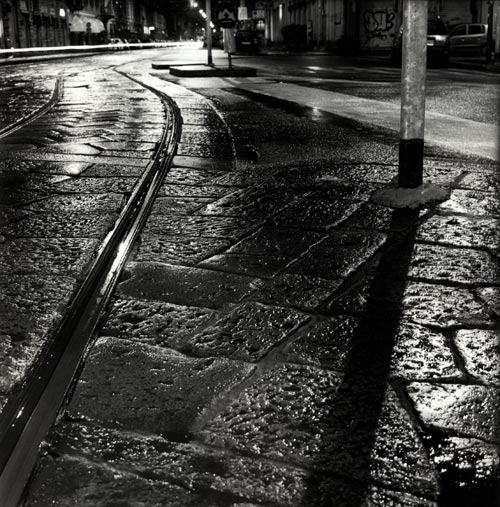 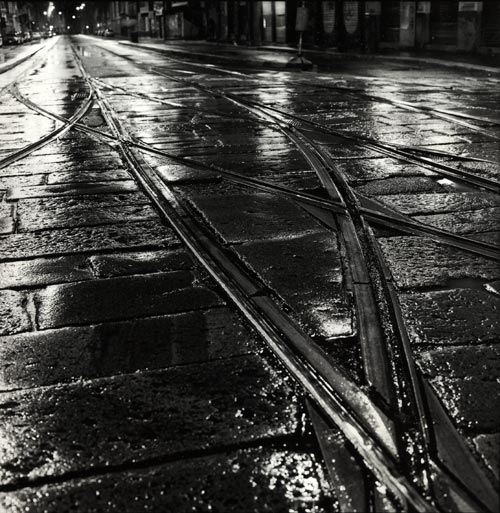 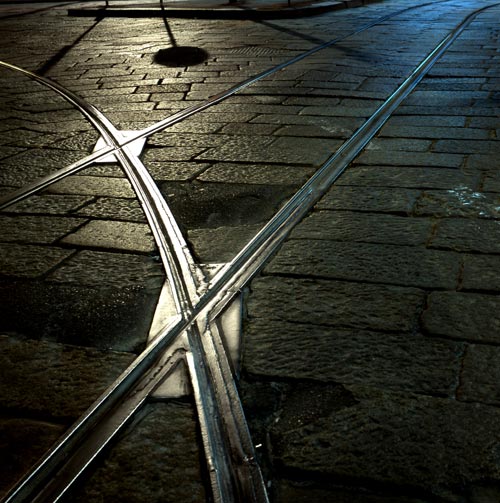 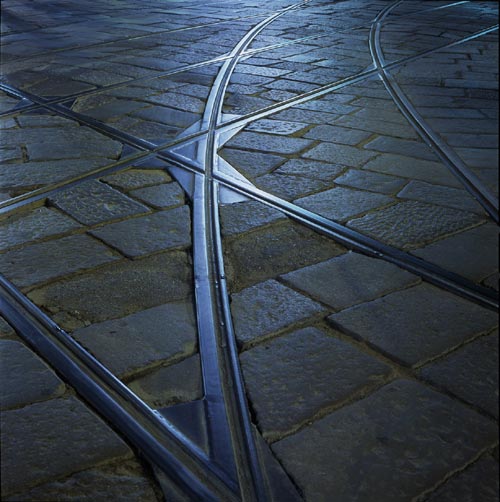 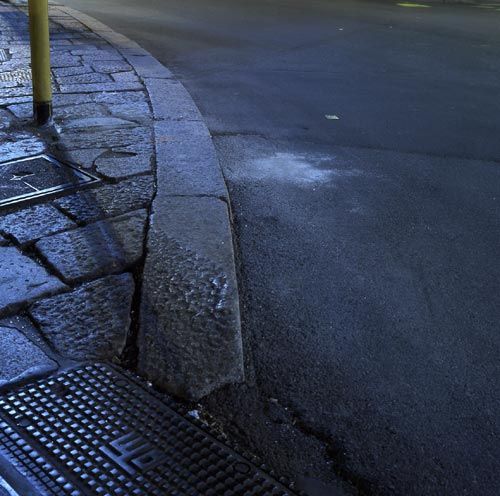 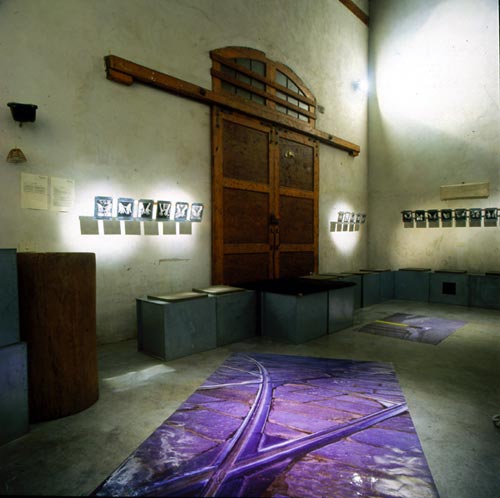