Sergio Voci was born in '75 in Jos Nigeria. He lives in Milan.

Philosophy: The tranquility with oneself and with others, the attentive observation of reality and the intuitive spontaneity in representing it are the principle materials in his reserch which he expresses without conceptual Filters.

Style: Graphic and synthetic, overlaps the daily life in its domestic and metropolitan varians with an instinctive narrative style, a pop eco in the choice of materials, subject and synthetic cgomatic range. Large trasparent surf aces take in the dilated macro edge and those of F scale to stimulate vision in detail and the genius of the mechanisms of the memory.Milan is recognizable, its Fenced houses, the subway, the gas meters, scenes of a story that is waiting to be told. The stylistic figure that defines the first series of black based monochromes is characterized by an undfined sequence of defined insides with trivial detail and lacking human figures, only the traces of a distacted landscape or an unforseen escape. The Following series inserts the color gray, few acidic colors and the shade of a depersonalized human figure, victim-manichin o infinite waitings forced into a mechanism of commitments and solitude. 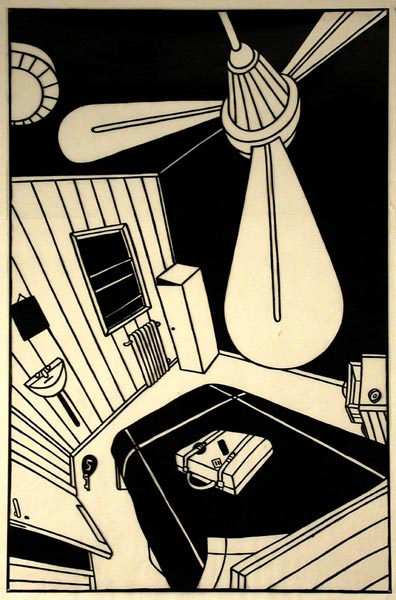 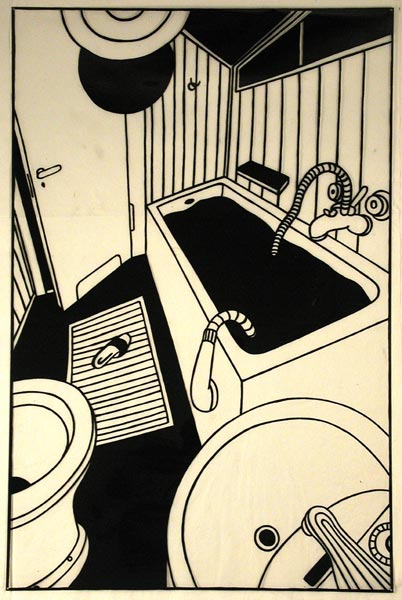 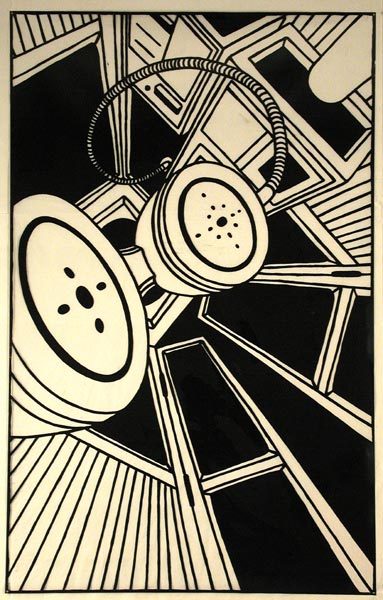 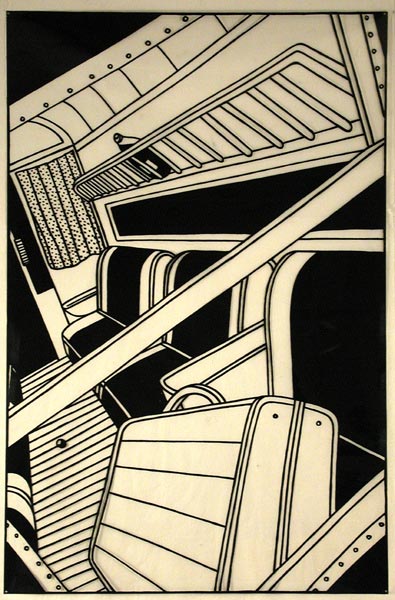 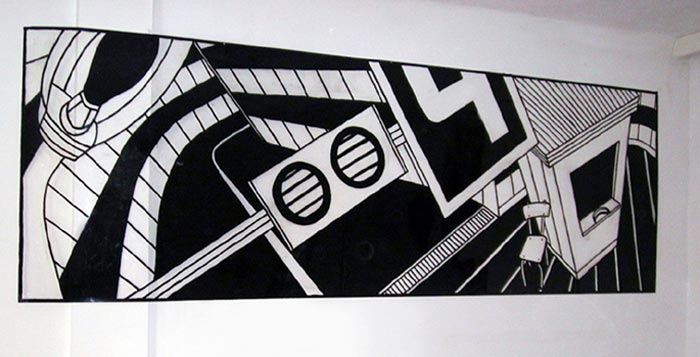 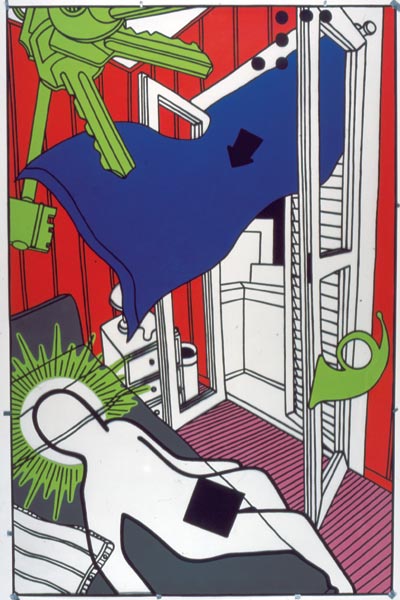 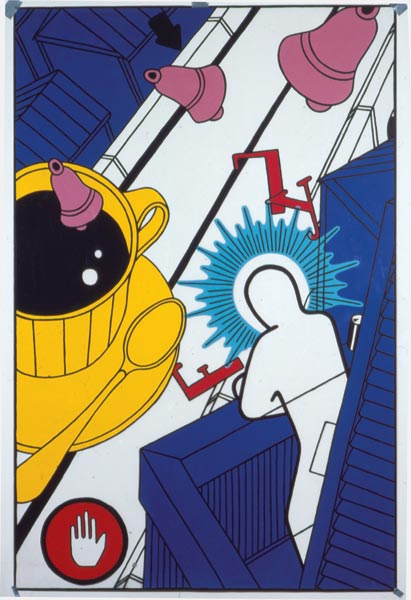 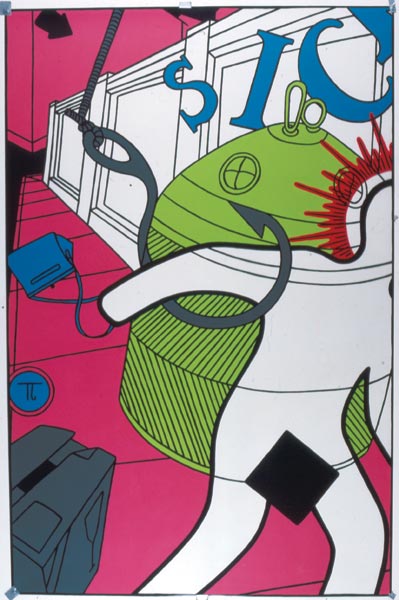 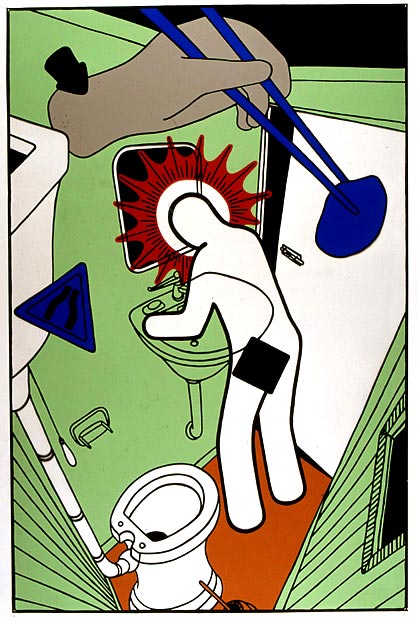 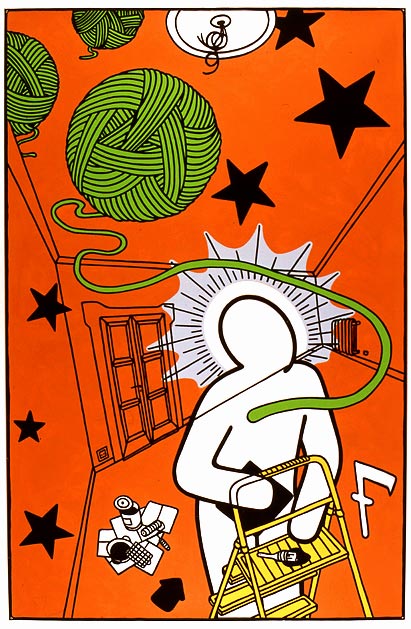 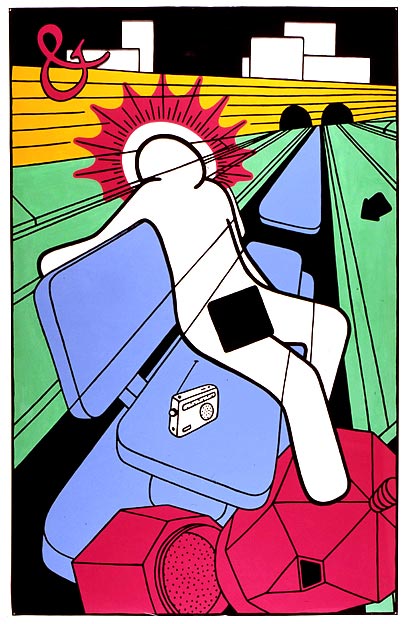 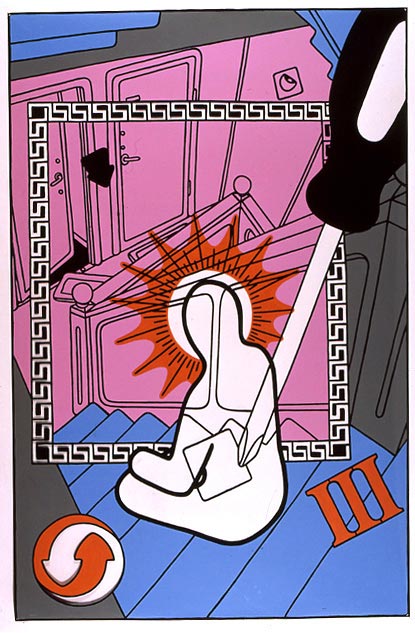 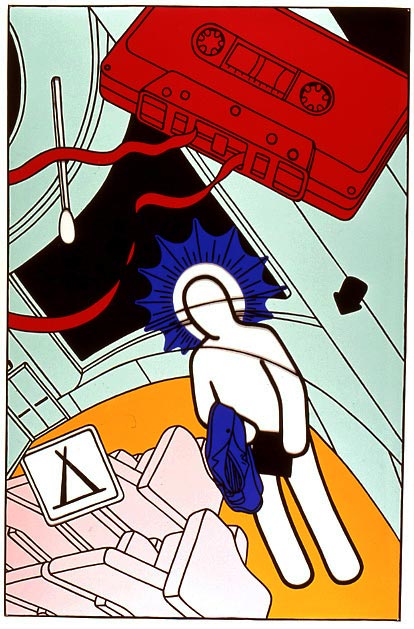 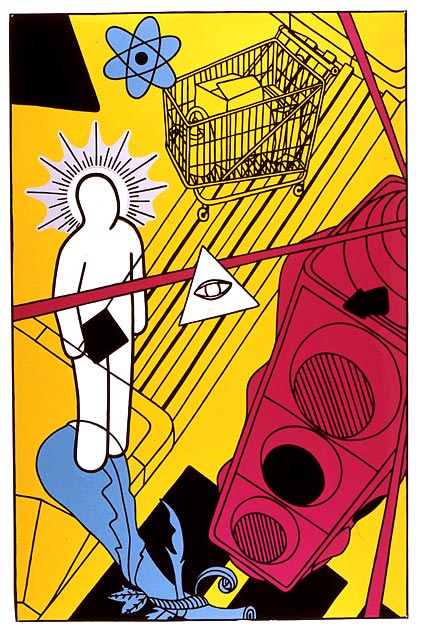 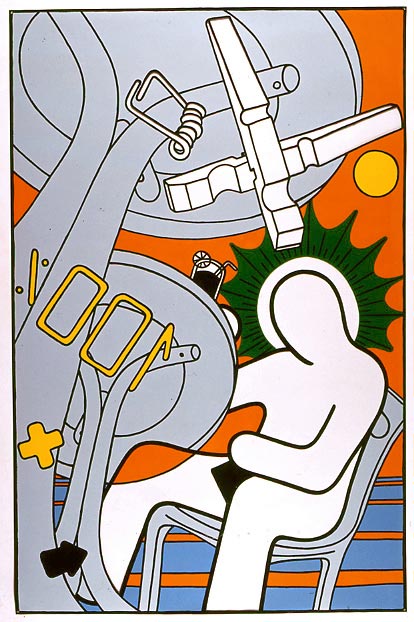 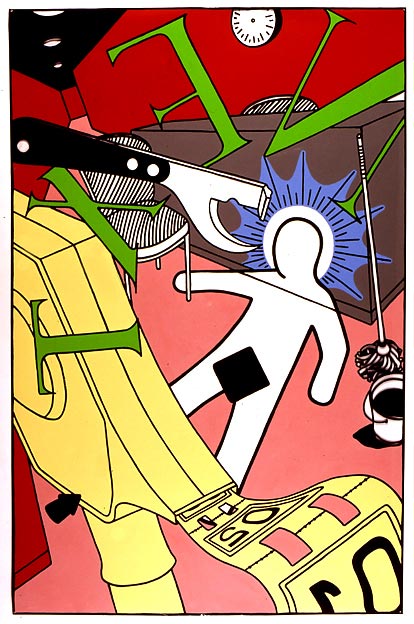 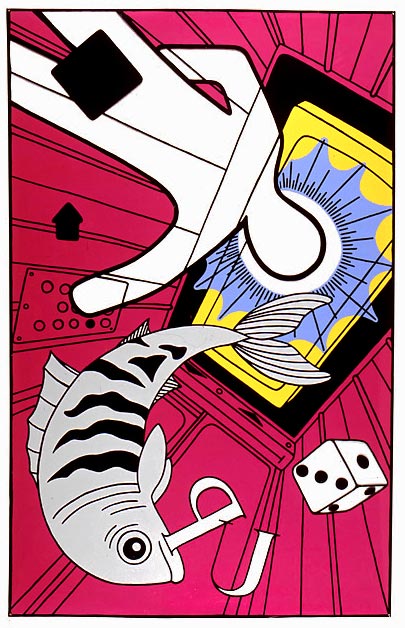