Biographical outline, the style, the works. Born in 1966 in Maebashi, Japan, he joins various shows and contests before transfering to Italy in 1987, where he pursuits a degree at Accademia di Belle Arti in Rome and Carrara.

In Italy he worked and exposed in Rome, Florence, Verona and Milan. He has been able to resuscitate the ancient architectonic construction in Carrara, La Spezia, Savona, Rimini and Belluno. The greatest part of Makoto's works begins when he determines the site where he will expose his art. Dedicating the time to the idea, conversing with the place, the space, is equally important as dedicating the time to the works' performance. As a sculptor and multimedia Makoto Finds in the space the best ally in the accomplishment of his works. Space, as a necessary temporal extension to the perception and space, as a corporeal and architectonic place that talks with the art that it welcomes.

Makoto's work style can be considered as a sort of "installation" in the dialogue with the space in a large meaning, understood both like architectonic space and empty or Full surrounding spaces. This artist packs the human body, wrapping it up with Fabrics, cotton tissues, following a particular technique, until he is able to plaster these anthropomorphous models . After some time the materials will solidify: the white material will change from liquid to solid and the Fabric, after the model's extraction becomes a sort of "corpse" with an expression that changes with the difference of lightness between day and night. Getting close to Makoto's works we have the idea that the artist is looking at the object's essence keeping himself at a distance, with coldness, trying to pick and reproduce the changing objects' shape, trying to revive what existed before in different Forms and willing to ensure the idea of cycles of shapes that mutate with time.

We could almost state that the finite mythological world could be the hart of Makoto's art.

What he says is that in a work where he represents a primitive landscape there has always been a cinematographic scene of science Fiction, a reciprocal relationship between the existing Fact and the previously existed one.

His research on space clearly involves not just a dimension of visual awareness from the spectator, but also the other senses like hearing and the sense of smell, but mostly it always involves the author himself that with a "setting" process, conceived as the "total art" so that the Makoto himself can improvise, surprise and be astonished by. 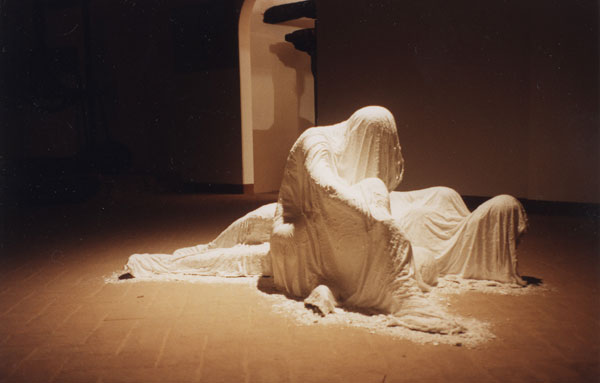 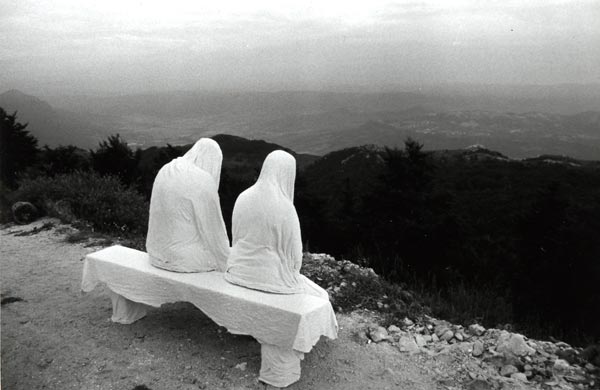 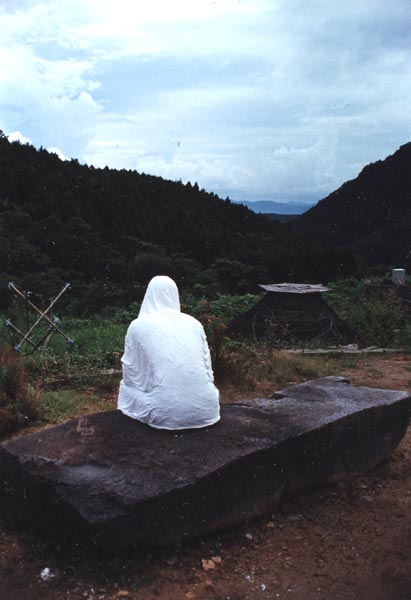 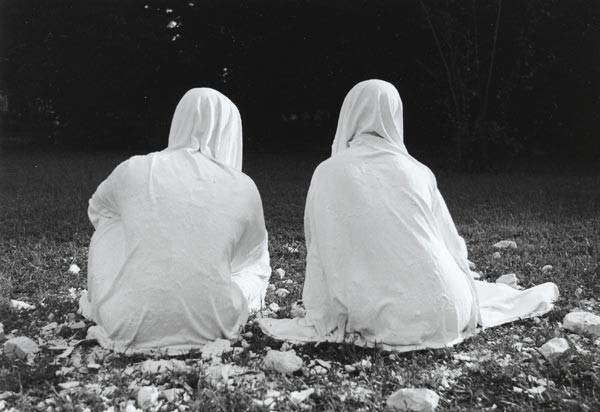 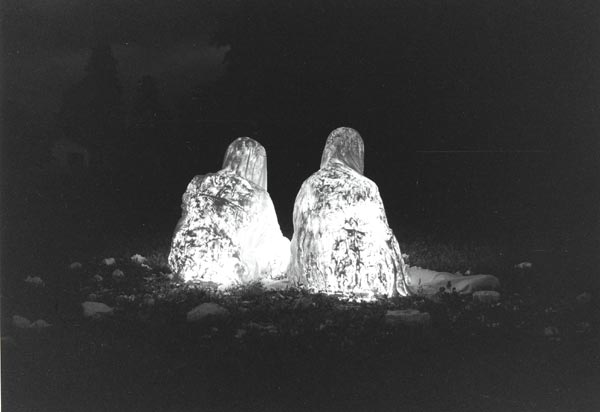 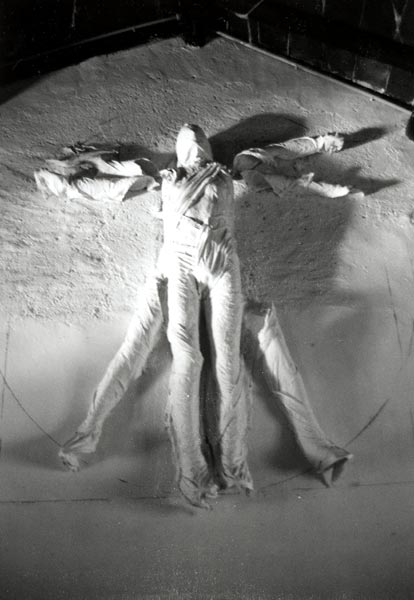 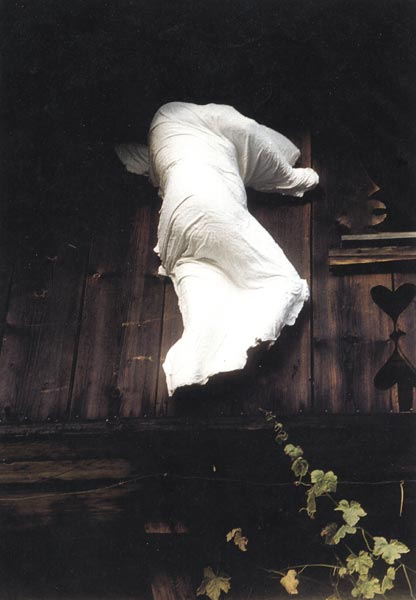 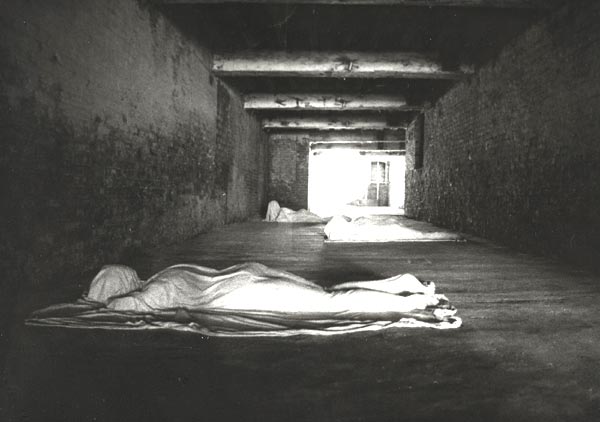 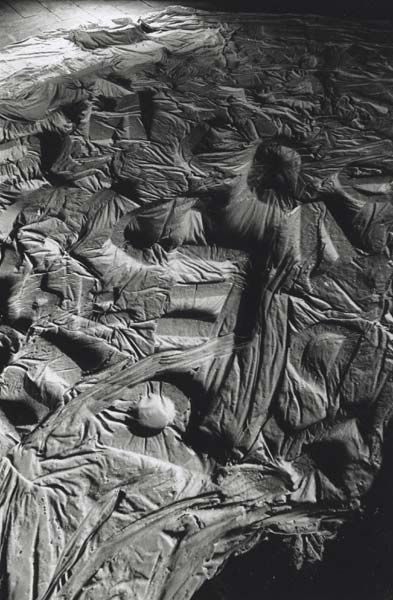 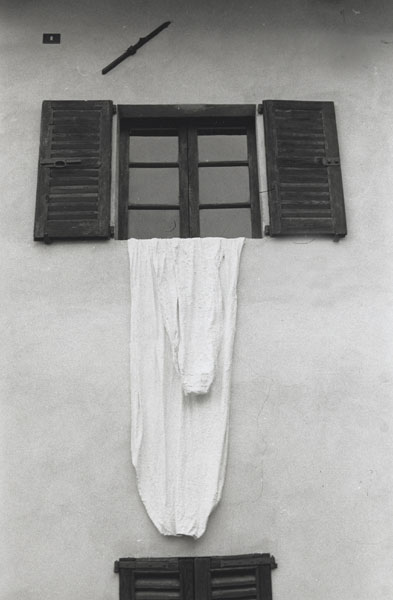 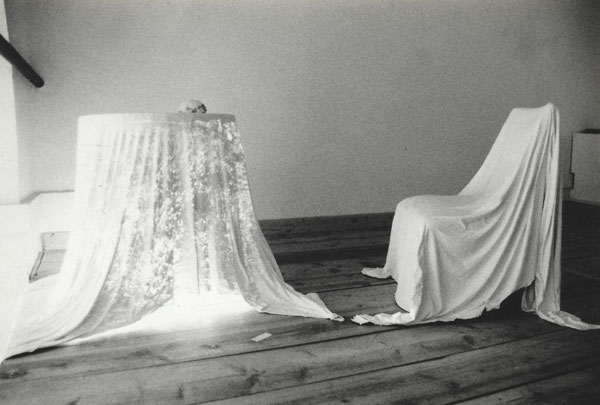 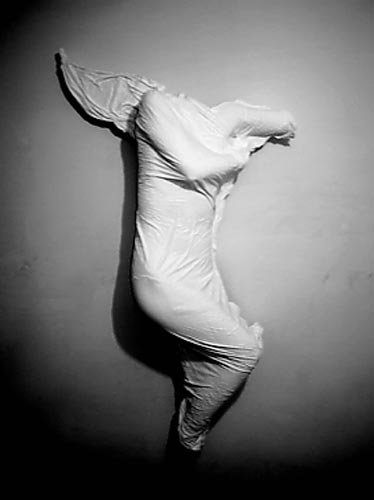